Sidonglobophobia is a fear of cotton balls. It is also called Bambakophobia, where Bambaki means cotton in Greek and phobos means deep fear.

Normal people usually laugh at those who are afraid of cotton balls. However, this phobia actually ruins lives. People with this disorder simply can’t open their own mail, medicine bottles, or even use a Q-tip. They tend to start crying or experience panic at the sight of the image of cotton balls.

Many are afraid of the sound made by the material used to wrap delicate or fragile items. Sidonglobophobia is a sensory phobia that affects a small number of people around the world. Michael Jackson is believed to have suffered from Sidonglobophobia. 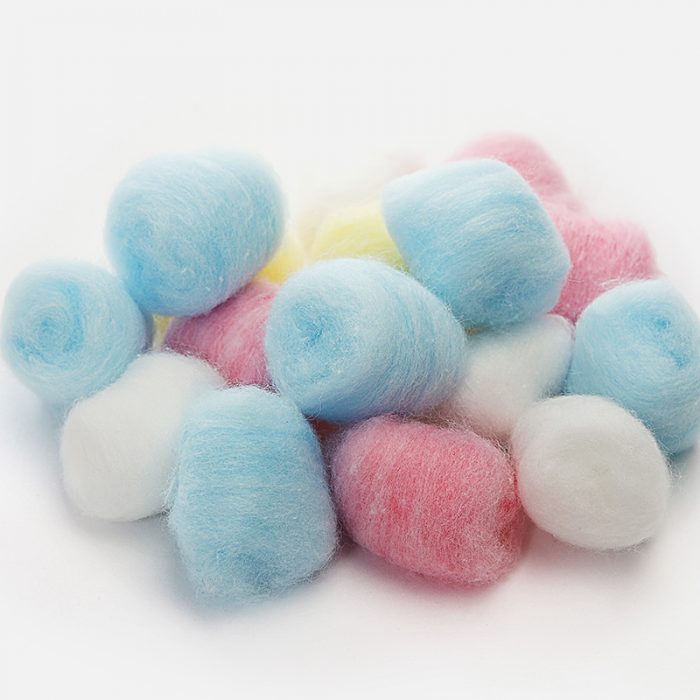 Most sufferers of this disorder have been afraid of cotton balls or Styrofoam for as long as they can remember. Experts agree that, like other phobias, this fear mainly develops in childhood because of some negative or traumatic experience that is associated with the object of fear.

The cotton balls often resemble the eggs of creatures such as lizards, cockroaches, snakes and others. In a child’s imagination, they may be associated with danger. Their brains are reminded of this fear every time they encounter cotton balls, Styrofoam or other stressful situations.

For reasons unknown, Sidonglobophobia is mostly prevalent in the South Pacific Islands, where many are known to suffer from it. Thanks to globalization, cotton balls have reached the farthest reaches as part of the packaging of popular American products. Scientists do not yet know exactly what part of the brain may be responsible for the phobia.

As with other sensory disorders, fear of cotton balls also has many different signs. 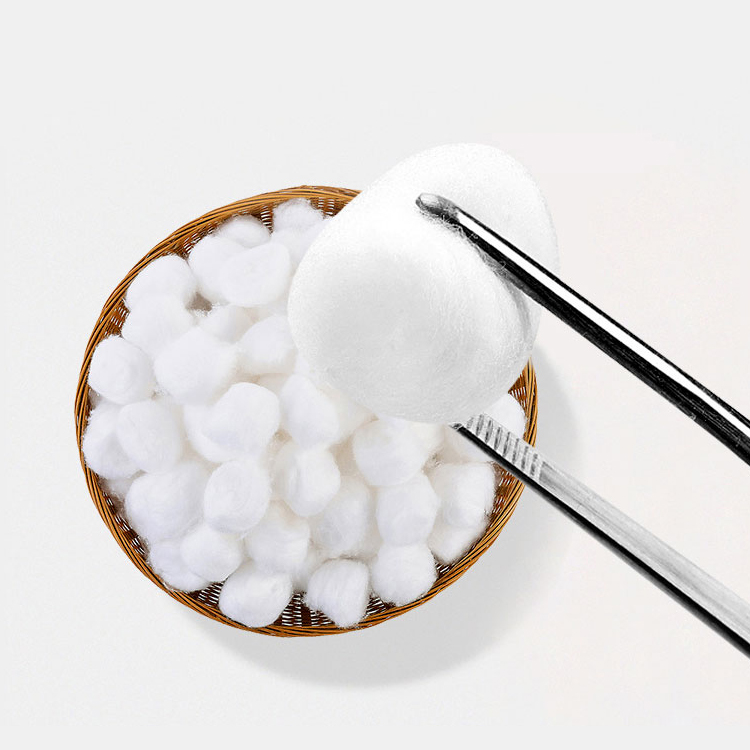 Hypnosis is known to be effective in overcoming Sidonglobophobia. This therapy can get to the root of the phobia and enables the sufferer to rationalize the fear.

And it has also been proven that concurrent exposure or desensitization therapy helps the sidonglophobic person. This treatment should only be done under expert supervision and in gradual steps that include showing images of cotton balls or Styrofoam to the sidonglobophobe until he can touch them without a panic attack.

Friends and family members must also be patient with the sufferer’s fear of the disorder. Phobias are serious, and one must show understanding, not ridicule or teasing.

Self-help books, online support communities and forums, interaction with a psychologist, meditation and positive visualization are some other forms of coping with Sidonglobophobia. As a last resort, brain surgery, drugs and medications can be used to overcome the fear of cotton ball phobia.