Wiccaphobia – Fear of Witches and Witches

» Wiccaphobia – Fear of Witches and Witches

The term “wiccaphobia” means fear of witches or fear of witchcraft. The word is formed from a combination of the Old English wicca – magician (wicce – a female witch) and the Greek phobos, which means deep disgust or horror.

Wiccaphobia is a relatively common phobia with great historical meaning. 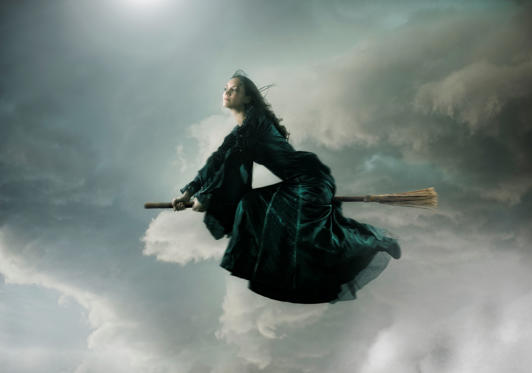 The roots of the fear can be traced back to the fourteenth and seventeenth centuries (a time called The Burning Times), when witches were burned in the English colonies of North and East America. Popular places of their destruction were Salem, Virginia, etc.

“The Burning Times” can be seen as mass hysteria. Plagues, droughts, and other natural disasters in these times were often attributed to witchcraft, further fueling the fear of witches. Witchcraft came to be seen as an unforgivable crime for which the penalty was death. Nowadays, people are much more loyal to wizards thanks to popular fiction such as Harry Potter.

All this has led to a proliferation of cults claiming to be worshippers or followers of sorcerers – groups that worship certain gods, but not Satan. If statistics are to be believed, there are about 700,000 self-appointed witches, sorcerers, and wizards in the world. These are pagans who believe in earthly spirituality and participate in rituals and traditions, often using herbs and other symbolic relics. In fact, Pagans are no more dangerous than other people. The fear of witches still exists today thanks to movies and literature.

As in xenophobia (fear of foreigners), the root cause of Wiccaphobia is the fear of the unknown. A person is afraid of what he or she cannot understand and considers unusual.

The brain unconsciously conjures up images of dark, ugly women with sharp, dirty fingernails, warts on crooked noses. Historically, witches are believed to “stop cows from giving milk,” or “prevent women from getting pregnant,” or “make handsome men fall in love with bitches.” Thus, witchcraft has negative connotations as black magic or dark arts over which “normal” people have no power. In short, witchcraft represents everything that is threatening. 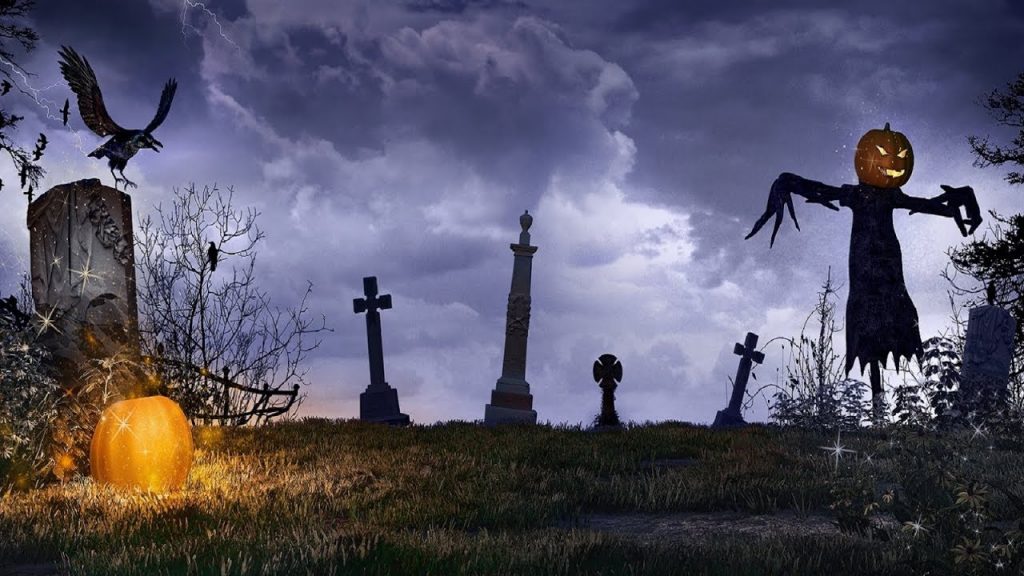 Religious beliefs and legends further fuel this fear. Many popular children’s stories have often reinforced the belief that witches are bad. There are many churches that continue to teach their parishioners that witches are – are pure evil.

Disorder is more dangerous for witches, witches and wizards than for the wiccaphobe himself. Here are some of the symptoms: 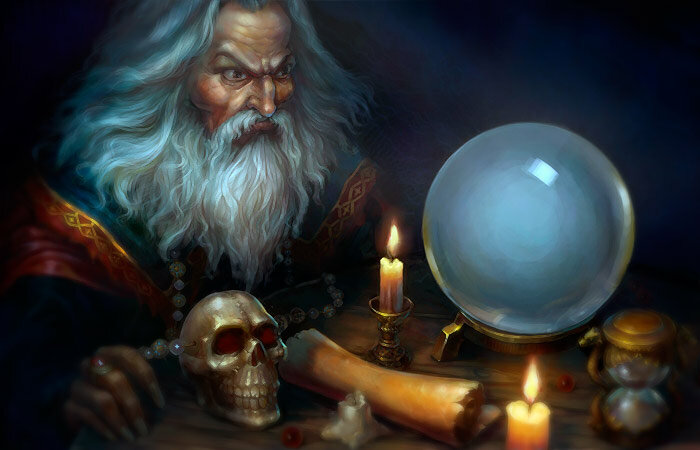