Tachophobia – how to overcome the fear of speed

» Tachophobia – how to overcome the fear of speed

Fear of speed is called tachophobia – it is an abnormal, often unreasonable, fear of doing something too fast. It can include driving, riding a bicycle, riding down a slide, or even simple activities such as walking. In some rare cases, the patient has a fear of talking or eating too briskly or living at a fast pace. Usually, however, tachophobia is related only to a fear of speed while driving.

This disorder is quite common, with many men and women around the world suffering from it. To some extent, it is a normal phobia, because everyone knows that speed increases adrenaline, but it can kill. For most tachophobes, the fear does not interfere with daily life, although it sometimes affects work or personal actions. For example, a person may refuse to fly or travel in cars, buses and trains, or even cancel a promotional event because it involves long commutes. Others may simply stop leaving their homes for fear of encountering buses, trains, or cars that travel at high speeds. 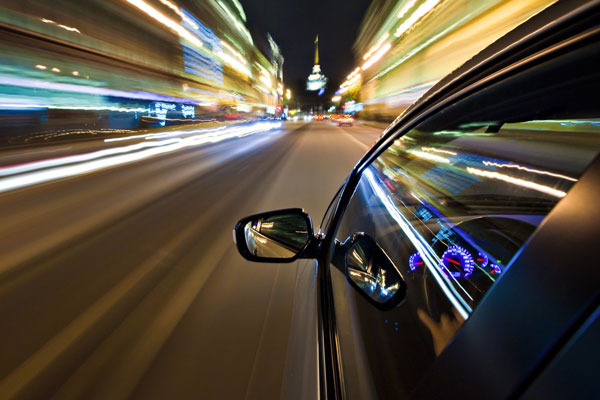 Tachophobia usually stems from negative experiences in the past. The patient himself or someone close to him may have been severely hurt by a fast ride. In addition to the anxiety experience, the phobia is sometimes caused by stress. Any form of anxiety provokes anxiety, which in turn leads to negative thought patterns that are often difficult to change.

In addition, fear of speed is closely related to fear of death (thanatophobia). When a person sits in a vehicle, he or she may have thoughts of death. Even living at a frantic pace sometimes causes fear in people who suffer from a fear of high speed. The thought of children growing up too fast and then leaving for college, getting married and moving to another city can lead to anxiety and depression.

There was a recent case in the U.K. where a motorist experienced panic when simply watching speed cameras on the roadway. The man did not suffer from tachophobia, but the simple thought of being seen by such a camera caused the man to experience powerful stress, forcing him to seek professional help. News, TV shows, and movies with quick action sequences that lead to accidents can also cause speed phobia in people who already have anxious thoughts about it.

Thus, there is no single cause that leads to tachophobia. It could be due to adrenal insufficiency, problems with the amygdala (the part of the brain responsible for emotions and fears), or simply negative experiences in the past.

From mild anxiety to complete panic, tachophobia can lead to a variety of manifestations:

Cognitive behavioral therapy is one of the most effective methods of dealing with this disorder. In extreme cases, doctors may also prescribe anti-ulcer drugs, although this is not the best solution because of the side effects.

Both therapies can help to address the fear and change the negative thinking pattern. Systematic desensitization, exposing the patient to gradual acceleration under the guidance of a specialist, is also an effective remedy.