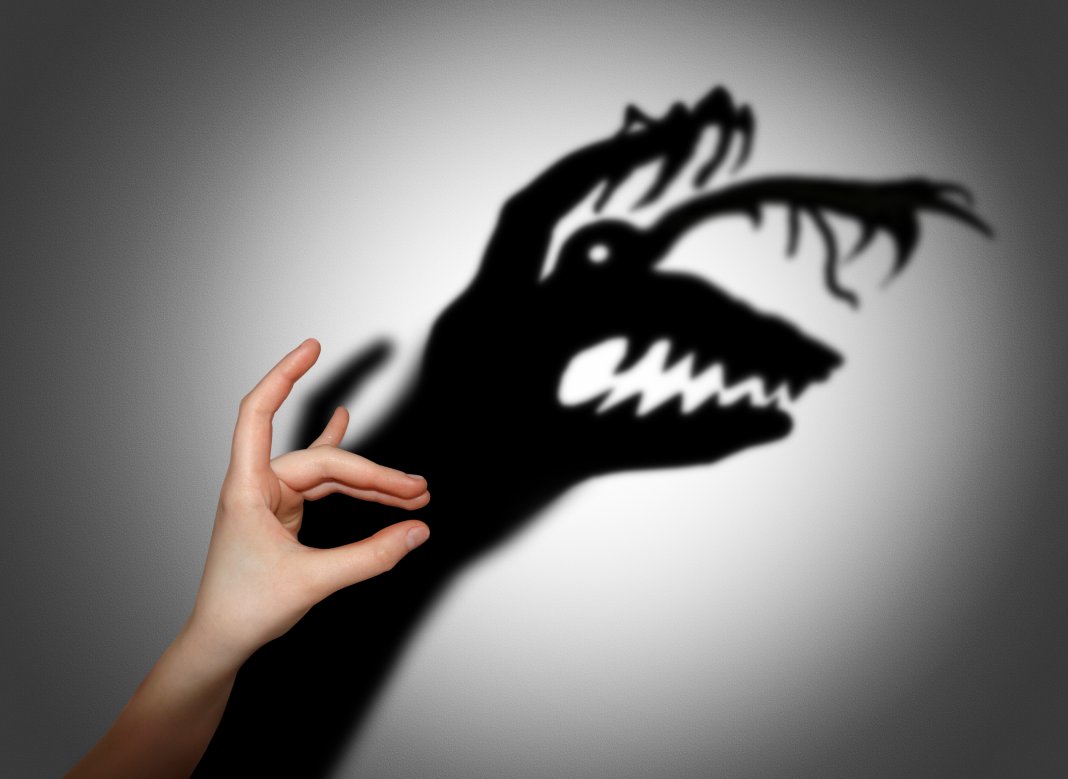 Irrational fear of the dark in young children up to 4-5 years of age is considered quite normal. However, if such fear persists or begins to manifest itself at an older age, it may be pathological in nature. People suffering from Noctiphobia are usually afraid to go into dark rooms, be in unlit streets or in parks. Such a person is afraid of what he or she can hide in the dark, and various imaginary situations become almost real to him or her.

People who have a panic fear of the dark often come up with logical explanations for their fear and do not accept the fact that the phobia exists.

People who do not suffer from Noctiphobia, when they enter a dark room, will only experience a slight feeling of discomfort, but will retain their mental clarity and logical actions. Irrational fear of the dark plunges a person into panic terror – the Noctiphobia ceases to control his thoughts and actions.

Phobia affects a wide variety of areas of a person’s life and affects his or her behavior and interaction with others. People with a phobia are often afraid to be alone in the house at night, and can only fall asleep when the TV is on, which creates the effect of the presence of other people in the house. Such people may experience panic attacks when lights are turned off or they enter a dark room. At these moments, they feel hopeless and may begin to look for the light source uncontrollably. People who have a panic fear of the dark often come up with logical explanations for their fear and do not accept that the phobia exists.

When in the dark, a person suffering from Noctiphobia may experience various physiological symptoms. For example, he or she may have a sudden increase in blood pressure, pulse rate, weakness in the muscles, tremors in the hands, chills, headache, loss of voice or stomach pain. The irrational fear of the dark cannot be ignored because it can seriously affect a person’s quality of life, since narcophobes regularly face stressful situations in their daily lives. Also, fear of the dark can be one of the symptoms of more serious illnesses, such as schizophrenia. 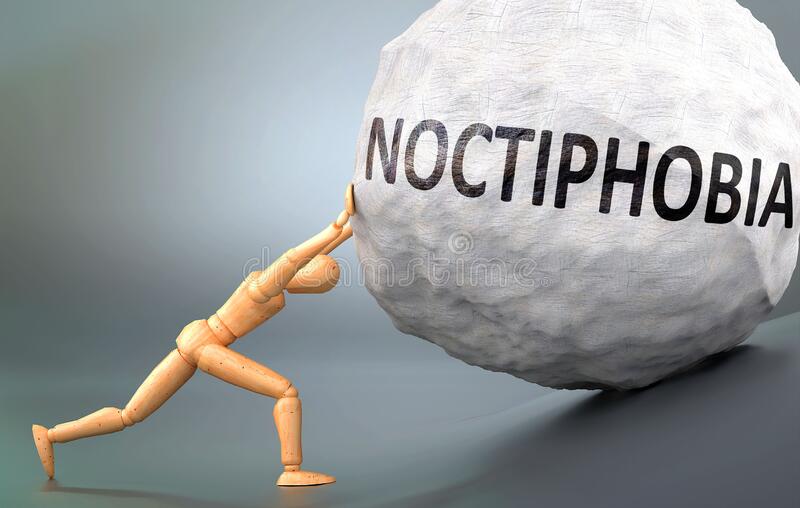 The irrational fear of the dark can be explained by mechanisms formed as a result of evolution. It is quite natural that ancient people were afraid of the dark time of day, because in the darkness were poorly protected from predators. Both then and nowadays, the main way we receive information about the world around us and control our surroundings is through sight. The absence of light makes this control much less possible. A person in such a situation feels unprotected and afraid of the unknown.

Verbalization of one’s experiences, transferring them into the conscious, logical field, is an opportunity for the patient to confront his or her fear rather than being a victim of it.

Fear of the dark can also be caused by traumatic events that happened to a person in childhood. However, the formation of fear often occurs in childhood even without any negative events. For example, if parents suffer from Noctiphobia, it is very likely to be transmitted to the child. Children recognize emotions and fears even if parents try not to show them. Also, fear of the dark can be increased by a parent’s general increased anxiety, which makes the child no longer feel secure and develops the same phobia. In addition, many parents try to re-educate sensitive children and only develop their fears by ridiculing their complaints and ignoring their weaknesses in every possible way.

Diagnosis and treatment of Noctiphobia

Diagnosis of a Noctiphobia patient takes place during a clinical interview. After talking to the patient and collecting the anamnesis, the specialist prescribes treatment according to the individual characteristics of the patient. The basic techniques of treatment of fear of the darkness are prolonged exposure and systematic desensitization – treatment methods from the toolkit of cognitive-behavioral psychotherapy in the course of which the person learns to get rid of the symptoms of his or her illness. The psychotherapist discusses with the patient the fears and images associated with the frightening situation, as well as the likelihood of their occurrence in reality. Verbalizing his or her experiences and transferring them into the conscious, logical field is an opportunity for the patient to confront his or her fear instead of being a victim of it. Through exposure to darkness and active action directed at the fear, the patient quickly copes with the phobia. 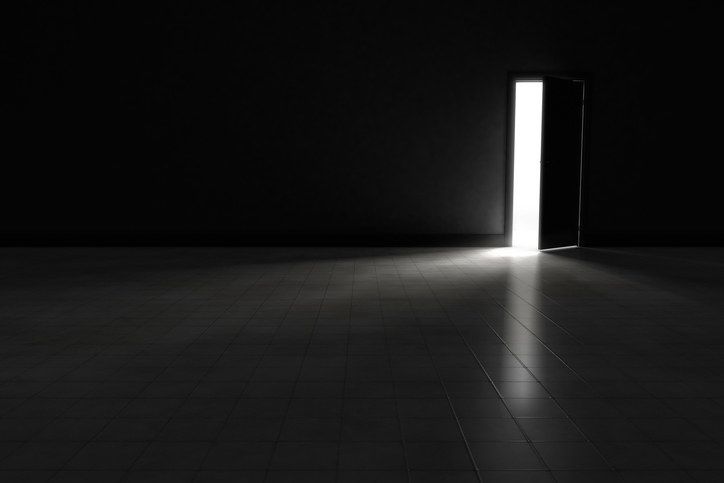 Another important aspect of the treatment of Noctiphobia is meditative techniques, which help the patient to relax in stressful situations and take control of his fear. When a person is afraid, fear paralyzes them, there is tension in all the muscles of the body, and the person does not have the ability to work with their phobia. The psychotherapist helps the patient learn the tools of meditation so that he can respond to the fear correctly and be able to reduce its intensity. It is very important not to leave such phobias unattended and contact a specialist in time. Timely diagnosis and treatment of no one helps to get rid of obsessive fear of the dark within a month of working with a specialist.