Mageirocophobia – fear of cooking: how it manifests itself and how it is treated

» Mageirocophobia – fear of cooking: how it manifests itself and how it is treated

If you find out that someone around you is afraid of cooking, do not be surprised or accuse the person of simple laziness. It is possible that he suffers from mageirocophobia – fear of cooking.

Some people may have an irrational fear of cooking. Symptoms of panic attacks manifest themselves in different ways, but always cause great discomfort to both the person himself and his immediate environment. Joinfo.com tells you what mageirocophobia is, how it manifests itself and how it should be treated. 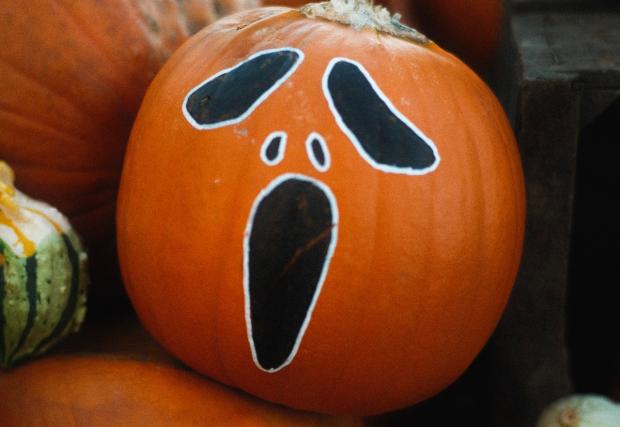 Yes, it is a disease, no matter how strange this diagnosis may sound. A person suffering from it experiences panic attacks when they need to cook food. This phobia often manifests as a fear of cooking for large numbers of people or family.

A person with mageirocobia may fear that people who try the dish he cooks will get sick because he mixed the ingredients incorrectly. Sometimes he is afraid of even buttering a piece of bread for himself. In milder forms, panic begins when he needs to prepare a dish according to a new recipe.

The course of the disease is accompanied by manifestations on the physical level:

The first case of such a panic attack was recorded in writing more than 3,000 years ago. The term mageirocophobia is of Greek origin: “mager” translates as a butcher or a man performing preparatory actions, Phob is the god of fear, from whose name all irrational fears are called phobias. Ancient sources contain information that people ran away in panic just at the thought of having to prepare food. 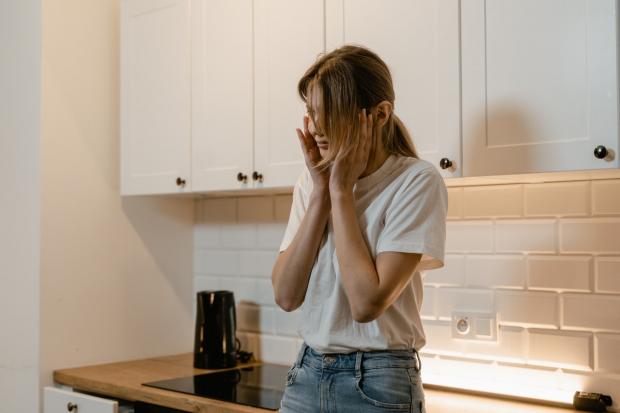 Modern psychological science views illness as a trigger for a more serious problem. There are many causes that may underlie panic attacks. Among them the most common are:

Low self-esteem and lack of self-esteem as part of a panic that a person may not meet the expectations of others with their inherent abilities and skills can also provoke the development of the disease.

Like most illnesses affecting a person’s mental state, mageirocophobia cannot go away on its own, without the help of a specialist. It is possible to hold on to a strong will or avoiding being in the kitchen completely for a while, but the intensity of the problem will only increase. 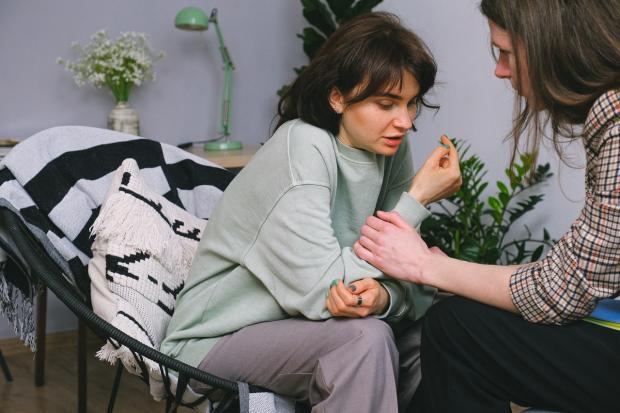 That is why it is imperative to consult a doctor as soon as the first symptoms appear, without delay. A psychotherapist is able to discover the real cause of the phobia, break the vicious circle and restore a person’s feeling of happiness and freedom. If necessary, he will prescribe medication.

Human psyche is a wonderful thing, whose principles are not fully investigated. Even the most familiar to some people events can cause wild fear in others.