To be careful on stairs, especially escalators, is an element of safety technology. But some people lose rationality, they are panically afraid of stairwells, sometimes they do not know why. How the fear of stairs is called, why it occurs, and how to deal with it – let’s understand.

What is Bathmophobia? Bathmophobia is a fear of stairs. To be even more precise, a person is afraid of stairs. He is afraid of falling, tripping, falling through, slipping, catching his shoelace, etc. Patients try to avoid steps, especially wet, steep, frozen ones. Fear of stairs is a form of obsessive-compulsive neurosis, sometimes it is combined with psychasthenia or other disorders. 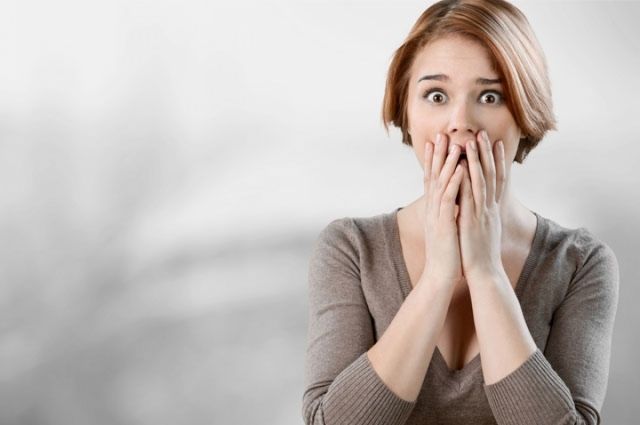 What can be behind fear of stairs (Bathmophobia what else does it mean):

Two patterns of Bathmophobia behavior occur. Some patients fall into a stupor at the sight of steps and cannot take a single step. Others make chaotic, uncontrollable movements, run away, rushing from side to side. Such people in a moment of panic pose a danger to themselves and others.

Other symptoms and signs of Bathmophobia include:

In the later stages, hallucinations occur. For example, the patient feels that the stairs have risen or changed their direction. In such cases, urgent medical and psychiatric help is needed. 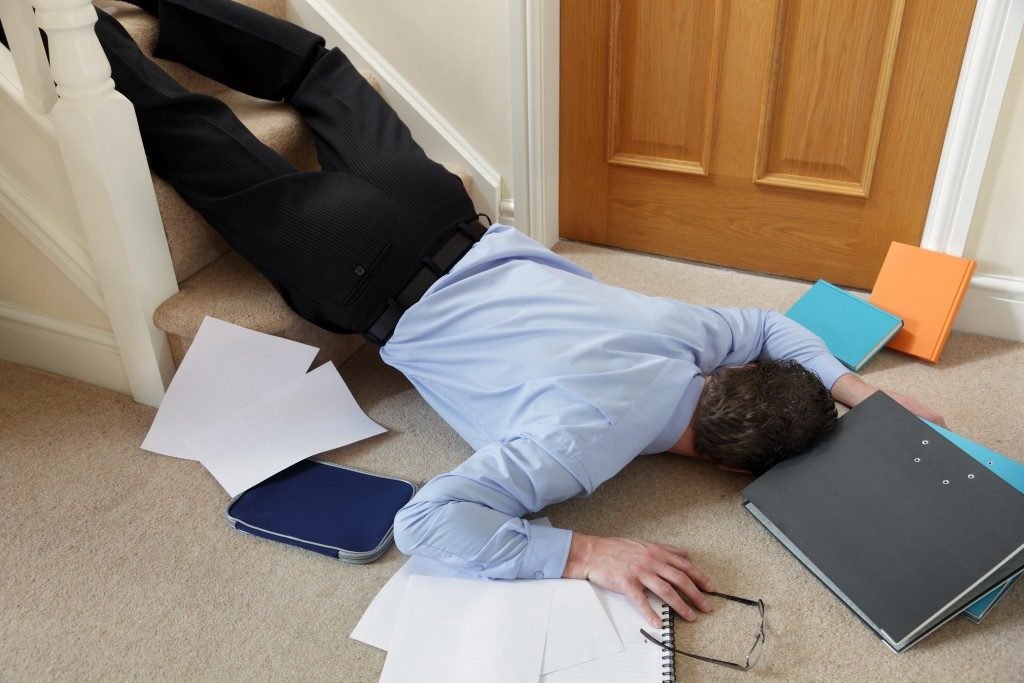 Several causes for the development of the phobia can be distinguished:

Fear arises both before the stairs themselves, which have a specific feature, for example, without a railing, and before the very process of descending or climbing the stairs. Let’s take a closer look at the frequently occurring forms of phobia.

This type of phobia is connected with a fear of heights. A person is afraid of losing his balance, slipping and stumbling. And also worries about the thought that someone will push him.

Fear of going down 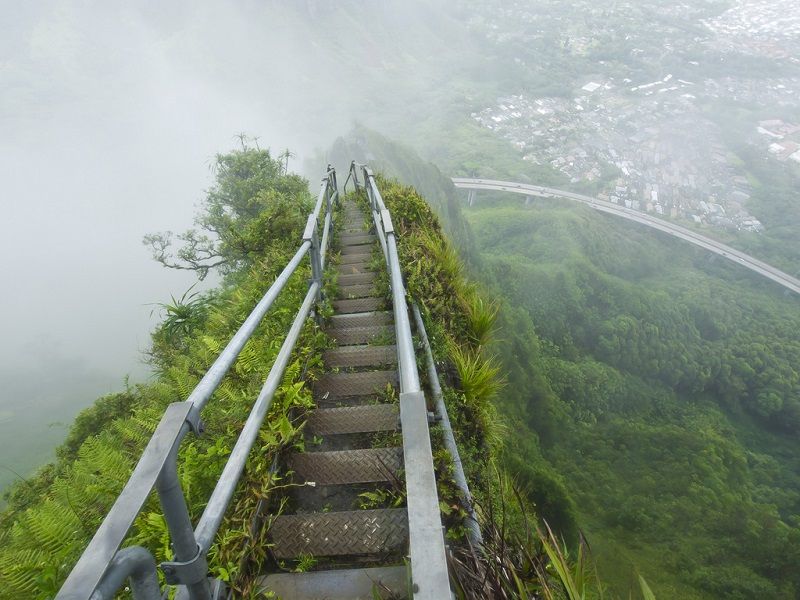 Fear of going down stairs could be inherited from our distant ancestors. It was not uncommon for them to stumble and fall down hillsides when fleeing from predators. It can also be triggered by associations with horror movies or by memories of personal bad experiences. For example, as a child, a person went down to the basement and something frightened him or her there, but the brain remembered the stairs as the source of the fear.

Fear of going up

Fear of climbing stairs is related to fear of collapse or of falling between the steps. May be caused by personal psychological trauma, such as when a child could not overcome a high span between stairs and fell through.

This is interesting! Fear of escalators has its own name: escalophobia.

How to get rid of phobia

Fear of Bathmophobia is one of those phobias in which it is impossible to avoid the object of fear. There are escalators in every building, every mall, on the street, on public transport. Therefore it is necessary to begin treatment as soon as possible. It includes psychotherapy sessions, taking medications, and independent measures to reduce anxiety.

Psychotherapy is aimed at recognizing true fears and changing attitudes toward them. For example, if a person is afraid of a heart attack, he or she is taught to think about how many calories are burned by walking up and down the stairs and that such cardio exercise is, on the contrary, useful.

Such methods of psychology as neurolinguistic programming, cognitive-behavioral psychotherapy, psychoanalysis, Gestalt therapy and hypnosis are used for treatment. If the course of the phobia is complicated by panic attacks, hysteria, psychosis, etc., the psychotherapist will prescribe medication. The dosage and medications are chosen individually.

How to get rid of phobia and overcome the fear of walking up and down stairs on your own:

What can a neglected phobia lead to?

The more neglected the disease is, the more difficult it is for a person in everyday life, in his personal life, at work. Climbing a stepladder to screw in a light bulb, descending the stairs in the entrance hall, entering the subway or public transportation, leaving the subway and climbing the stairs to the office – all this provokes a panic attack. It begins even before the person leaves the house, just thinking about the impending contact with the stairs. As a result, the patient chooses isolation, he finds himself trapped within four walls. But even this does not get rid of the tension, which in time leads to psychophysical exhaustion, which, in turn, causes new disorders.