Alektorophobia is a compulsive fear of chickens and chickens. People suffering from alektrophobia are afraid not only of living chickens, but also of every part of them: feathers, eggs and other body parts.

Among all sorts of fears, alektrophobia is not the last place, although this fear belongs to the specific and in many people causes outright bewilderment. But in this case, it is clear that the fear is irrational. Moreover, the alektorophobe is haunted not only by a fear of chickens, but even small chickens. Moreover, a person is frightened not only of live birds, but also of everything related to chickens. These are eggs, feathers and other body parts.

Alectrophobia is categorized by experts as an irrational fear that is quite real and much more widespread than one might imagine. If you take into account the diagnostic criteria, this disorder is classified as an anxiety disorder. Most people who have this problem have a panic attack if there are chickens or chickens nearby. The patient feels that the chicken at any time may show aggression or it can lurk, and then attack unexpectedly, to give some terrible infection. A man quite seriously thinks that the insidiousness of this bird can manifest itself at any time, so he is constantly on the alert and tries not to miss the moment of its attack. 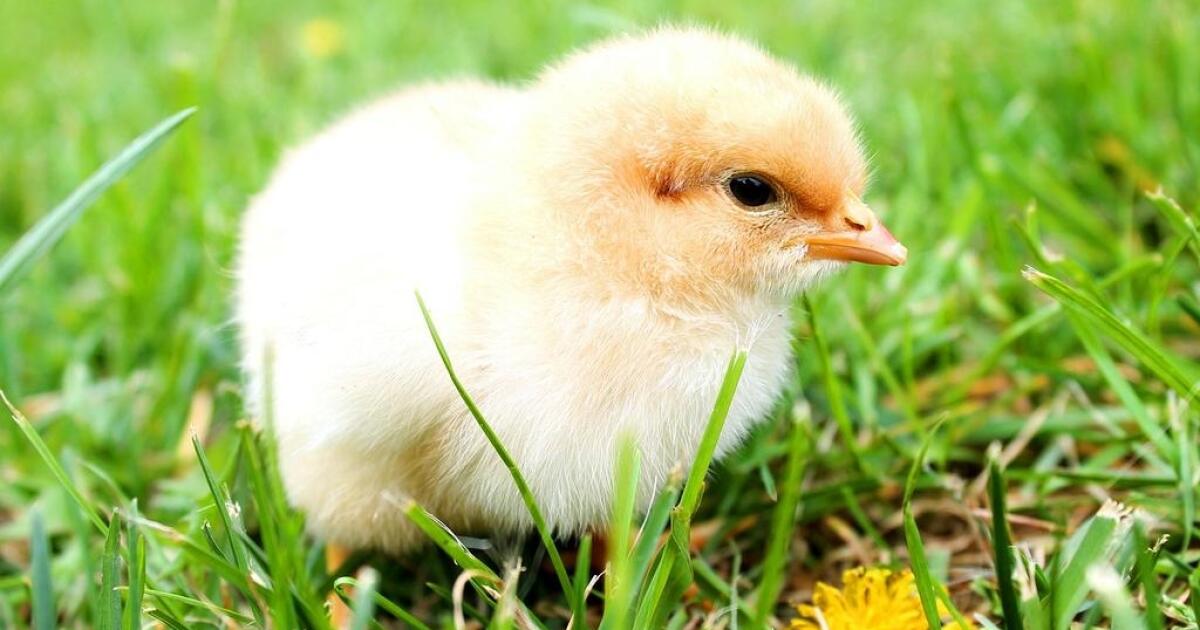 It should be noted that the fear of chickens manifests itself only if the patient sees a live bird or its raw carcass, intended for cooking. If the food is already cooked, the alektorophobe has no fear. Nevertheless, it is not uncommon for such people to exclude all chicken dishes from their menu, considering such products to be contaminated. In many cases, the phobia extends to eggs, down and feathers. But even these factors do not limit the fear. Sometimes sufferers of alektorophobia panic when they see television shows, pictures in magazines, and even children’s pictures of chickens. Fear of chickens is a kind of defense mechanism, anchored in the subconscious.

Alektorophobia in all patients manifests itself in its own way. Someone lives with constant fear, for a minute not being able to get rid of it. Others are susceptible to alektorophobia only when direct stimuli arise. It is all individual, but each person feels very bad during a phobic attack. With this phobia, patients experience feelings similar to those characteristic of other panic disorders. 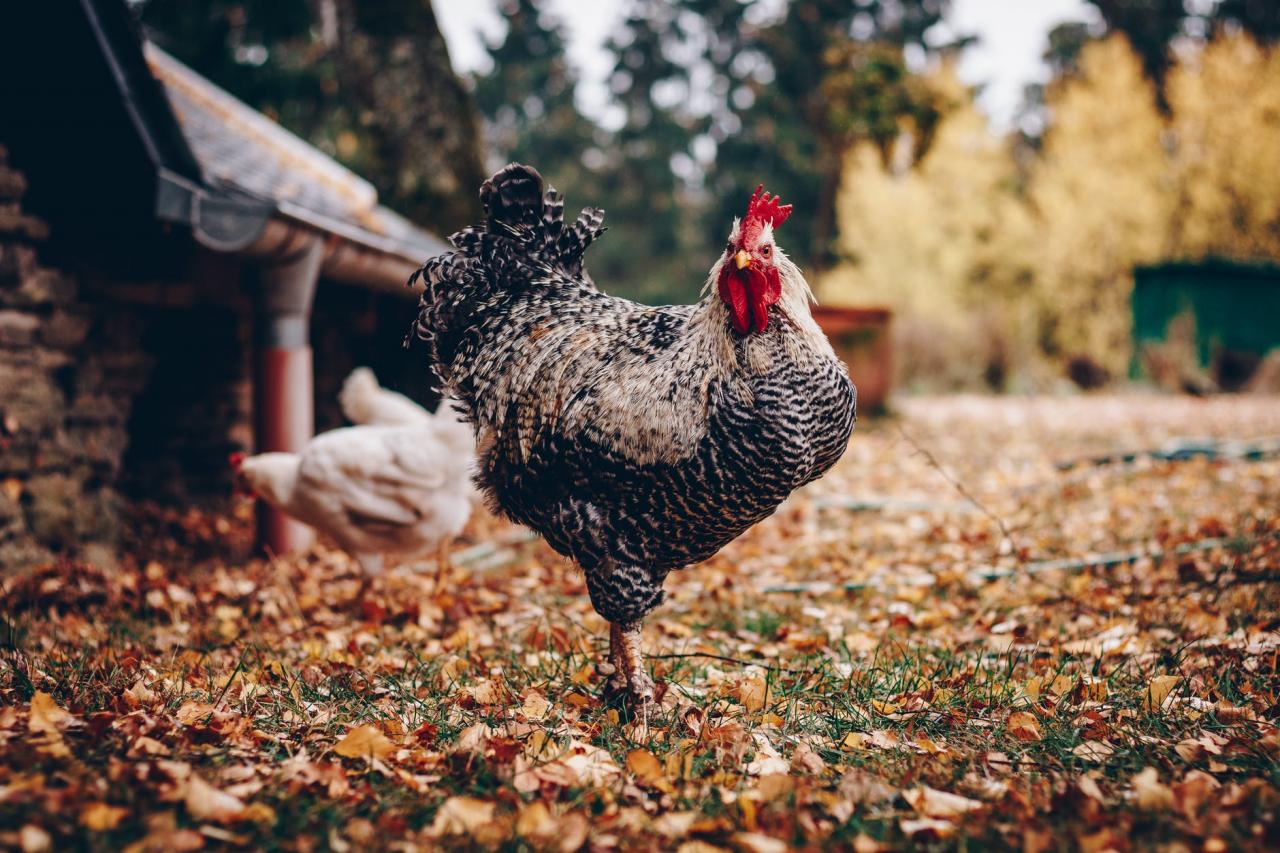 The symptoms are numerous and may occur singly or in various combinations. First of all, this feeling of unreasonable fear, heavy breathing, active sweating. Patients note that during a panic attack, the heart beats rapidly and there is pain in the chest area. Many alektorophobes during a phobic attack feel that they have lost their mind, have lost the ability to speak, are unable to control their behavior, and, in general, can at any second leave the life.

Causes of the disease

Scientists have conducted a huge amount of research, which proved that, as well as other phobic fears, alektorophobia is the cause of the unconscious arising mechanisms of the natural defense against potential danger. In this connection, it has been proved that many patients can independently determine which particular event in their life has triggered the emergence and development of this phobia. Interestingly, a considerable number of patients are convinced that this irrational fear has accompanied them literally from birth.

But even if the patient is absolutely convinced of it, it is necessary to emphasize that alektorophobia, as well as other phobias, does not arise in the person from the birth. The fear is caused by a certain event which has shaken the nervous system and has become the cause of the inevitable development of emotional trauma. The peculiarity lies in the fact that the events of the past were not so noticeable and no one remembers them for a long time. And here it is not clear whether these incidents had to do with a live poultry or whether such an effect occurred due to the viewing of a movie or even a cartoon. 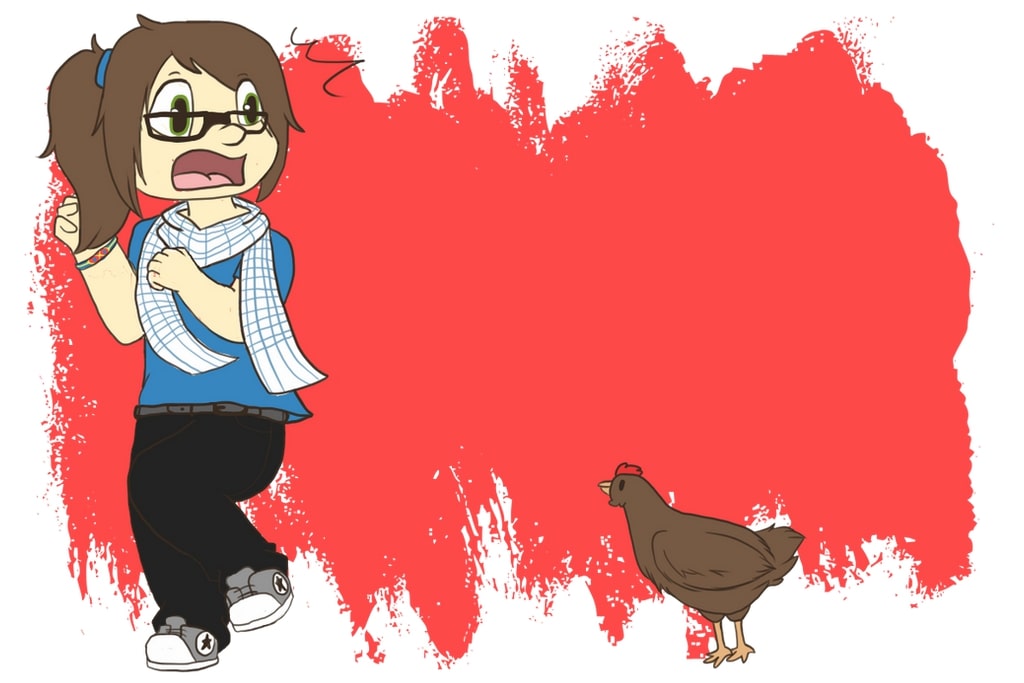 It is possible that the phobia can develop in a person somewhat later, when he has already reached adolescence, puberty. This is a very crucial time, when a person’s nervous system is especially sensitive and easily irritable. There are several theories explaining the development of the mechanism of fear, but one of the most common proves that people have what is called biological programming, which makes a person experience intense fear of certain situations or objects. For example, it is perfectly natural for humans to fear remaining in the dark. Our ancestors in the prehistoric period knew that it was dangerous and they could be attacked by dangerous predatory animals.

Alektorophobia is treated with various techniques, and in order to give preference to any particular one, the doctor must conduct a thorough examination of the patient, find out what his general state of health is. As in other cases of treatment of phobic disorders, the use of neurolinguistic programming brings good results. Specialists believe that in this case, this phobia is perfectly treatable given the methodology used. 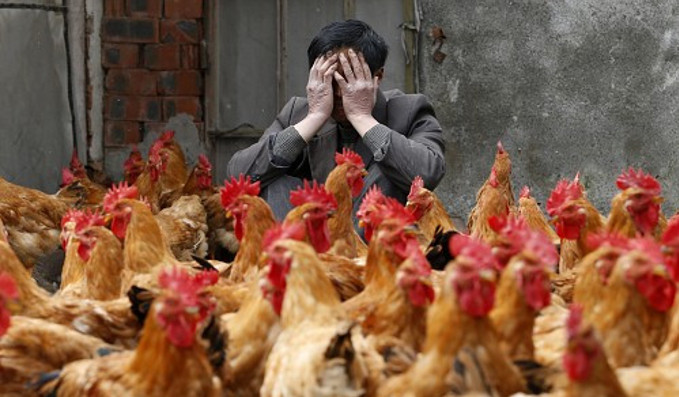 Other therapeutic methods are also widely used. For example, no less effective exposure to hypnosis, cognitive therapy. Drug therapy is used in the case where it is necessary to arrest the symptoms of the disease. Often, physicians prescribe the combined use of psychotherapeutic methods and medications. When treating alektorophobia, it is important that the patient’s loved ones support him and that he himself fully comply with everything the doctor prescribes. Any phobia recedes, including alektorophobia, if the person wants to get rid of irrational fear.